Furlough vs. Laid Off: What is the Difference? 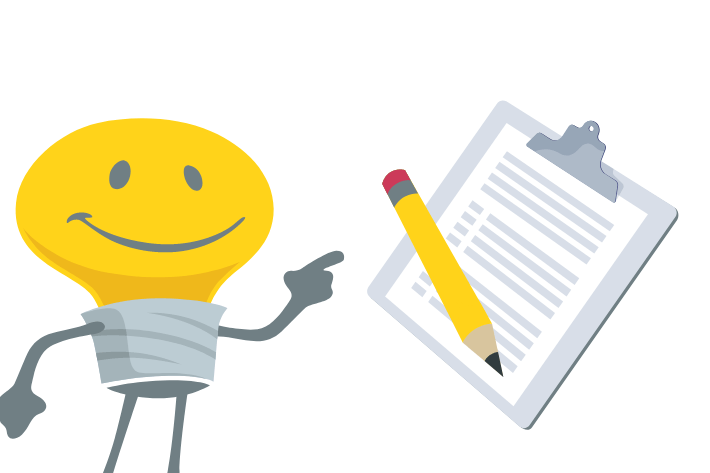 Many companies affected by the coronavirus are struggling to pay all their employees’ salaries. Unfortunately, this often results in someone’s furlough or laying off workers to keep the company’s head above water during difficult times.

Even though these two terms seem interchangeable, they are not the same. Just to be safe, you should know the basic differences between being sent on a furlough vs. getting laid off, and we’re here to explain them.

What Is a Furlough?

In short, a furlough is mandatory temporary leave from work, after which the employee is expected to return. Furloughed employees may be asked to take off a number of unpaid hours over a few weeks, throughout the year, or take an extended period of unpaid time off all at once. For example, an employer can furlough employees for just one day a week and pay them for 32 hours a week instead of 40; alternatively, they can require all employees to take a few weeks of unpaid leave. Sometimes, the calculation becomes too complicated for both employers and workers, so they end up using payroll software.

To define a furlough vs. being laid off, you have to take the employer’s intentions into consideration. Furloughs are used if the employer doesn’t have enough money for their total payroll or enough work for all the employees, but they still want to avoid laying people off. Employers struggling to organize their personnel in these cases often use free employee scheduling software to save as many working hours as possible.

Getting Laid Off - the Meaning

Unlike a furlough, which is always temporary, a layoff is usually permanent. Once an employee is laid off, they most likely won’t be going back to work at the same place. This often happens with the restaurant staff, especially since the pandemic started.

Laid off vs. furlough also differentiates when it comes to unemployment benefits. Most states require laid-off workers to provide some sort of proof that they are actively searching for a new job, while furloughed employees do not have to provide that as, technically, they are still employed. Other than that, some employers offer benefits coverage for their laid-off workers.

Employers are not required to pay any accumulated paid time off (PTO) to furloughed workers, as they are still employed. The laid-off workers must receive their PTO since they most likely won’t be coming back to work.

There’s a good reason why benefits differ between being sent on furlough vs. getting laid off vs. getting fired. With furlough, it’s obvious - you’re technically still employed, so you’re not eligible for full unemployment benefits. On the other hand, the key difference between getting fired and getting laid off is where the blame lies. Fired employees technically lose their jobs through their own fault, while laid-off employees lose their job because the employer can’t afford to keep them anymore. In the latter case, the system affords former employees better benefits, as their unemployment did not come about due to their actions.

Frequently Asked Questions
Is it better to furlough or lay off?

It depends. Even though a furlough can have some additional benefits, it can also give your employees a false hope of returning to work. On the other hand, getting laid off makes it clear that they should search for other opportunities.

Is a furlough the same as laid off for unemployment?

No, the main differences in being sent on furlough vs. being laid off are the unemployment benefits, PTO regulations, and the fact that a furlough is usually finite.

Why would a company furlough instead of lay off?

A furlough can be better for a company’s reputation, and it also gives it a chance to call an employee back instead of finding a new one.

How is a furlough different from a layoff?

A layoff means losing your job, while furloughed employees can still have some furlough benefits, such as access to healthcare and life insurance provided by the company, even when not receiving pay.