Significant Job Growth in February as Americans Return to the Office 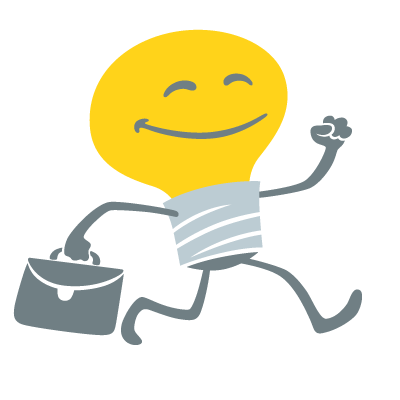 According to the most recent data from the Bureau of Labor Statistics, February 2022 saw significant job growth, with 678,000 newly added jobs. This is substantially more than Bloomberg’s median forecast of 440,000 new jobs. Such an increase could lead to more people acquiring venture credit cards, among other things.

Unemployment dropped to 3.8% in February, the lowest percentage since the pandemic started in early 2020. The percentage of the US population who have a job or are looking for one rose to 62.3% from 62.2% in January 2022, meaning the labor force participation rate is now at its highest since March 2020. It was males who primarily drove this surge, with 479,000 men entering the workforce, while 48,000 women leaving during this time.

February 2022 also saw a noticeable increase in the number of people who returned to the office. In January, 15.4% of employees worked from home, while that number shrank to 13% in February. The most significant number of new jobs was created in the in-person business sector, especially in the hospitality and leisure industries. Drinking venues and food services added 124,000 new jobs, while arts, entertainment, and recreation saw 28,000 new jobs and laundry services added 8,600 people to the payroll.

Overall, the US economy has recouped over 90% of the 22 million jobs lost in the first few weeks of the pandemic. This rebound is much quicker than either forecasters or numbers from previous recessions suggested. However, some are unhappy about inflation, which is running hot and could cause problems for the Federal Reserve.

The published data was gathered in mid-January, before the Russian invasion of Ukraine. According to analysts, even though the US is now more economically stable, the global repercussions will be harder to predict. Still, 1.2 million people have reported that the pandemic stopped them from looking for work, which is a reduction from 1.8 million people in January.

Labor secretary Marty Walsh has said that the return of workers to the office could benefit small businesses, as it will continue to produce more jobs. According to Mr Walsh, Americans have learned to live and deal with COVID-19, although he continues to encourage people to get vaccinated.

Finance
Women in Finance: Notable Gender Gap Among Faculty Members at Top Finance Schools
Despite some progress over the years, the gender gap persists in finance programs at top business schools.
By Julija A. · February 08,2022
Finance
US Housing Market Hotter Than Last Year, California Is Hottest
The US housing market kept up its momentum in December 2021, with some 40% of homes fetching more than their listing price.
By Julija A. · January 19,2022
Finance
Rising Wholesale Prices Indicate Growing Inflation
In 2021, the prices of wholesale products rose by 9.7%, reflecting the highest consumer inflation in the last 40 years.
By Danica Djokic · January 19,2022
Leave your comment