Disney Wants a Bigger Piece of the eCommerce Pie 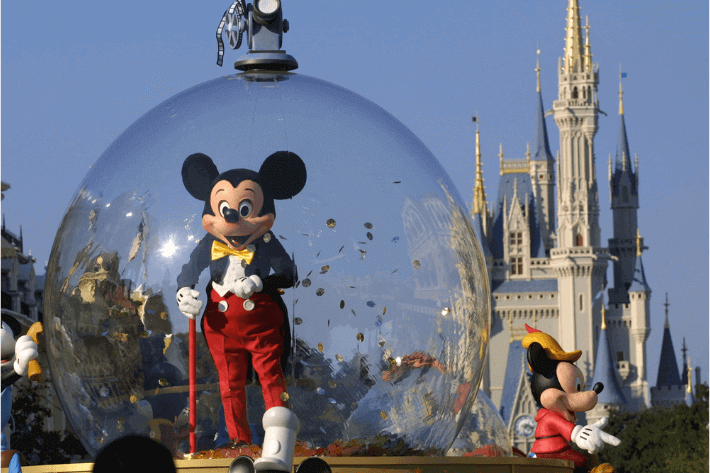 Disney announced that a fifth of its brick-and-mortar stores would close by the end of the year in the rapid shift toward eCommerce caused by the pandemic.

First on the shutdown list of 60 stores are North American locations, all scheduled to close either on or before March 24, 2021. Disney is currently closing several stores in Arizona, California, and Texas, among others.

These changes are part of a bigger plan for eCommerce development. European stores might be hit next, but the media giant has yet to announce which of its 300 stores will go under in the future.

In 2020, eCommerce retail sales jumped by 32.4%, signaling the move away from conventional shopping. These are grim news for those fans who consider the stores an essential part of the Disney experience. However, they can look forward to an overhaul of Disney’s online store in the near future.

Disney has promised significant improvements to its e-shop, with more adult apparel collections, streetwear, premium home products, and collectibles. Considering that Disney stores are usually focused on creating a magical experience for kids, this improvement will undoubtedly cater to a much wider audience.

Disney’s partnership with Target for more than 50 locations with Disney pop-up shops within the retail giant’s megastores is also in danger. On the plus side, more than 600 Disney Parks stores, third-party retailers, lifestyle, and outlet locations will remain unaffected by these closures.

To say goodbye to a fifth of its shops, Disney is currently running a 30%-off storewide sale, with discount coupons for shopping at the online store.

On a much happier note, after keeping its gates closed for a year, Disneyland has finally been cleared to reopen in April. The Walt Disney World Resort in Florida has been open since June 2020, but strict state regulations have kept its California counterpart closed until now. Both are and will be operating under the necessary safety measures due to the pandemic.

Backed by these announcements, Disney stocks are also flying high, increasing by 6.33% within one day. The latest Disney animated feature, “Raya and the Last Dragon,” taking a whopping $8.6 million on its opening weekend certainly played a significant part in this increase.

Retail
Customer Policy Abuse Costs US Retailers Over $89B Each Year
A report by PYMNTS published earlier this month states that customer policy abuse costs retailers nearly $90 billion annually.
By Julija A. · November 05,2021
Retail
US Retail Sales Rose by 0.7% in the August-September Period
According to data from the National Retail Federation, retail sales rose by 0.7% from August to September.
By Julija A. · October 20,2021
Retail
The US Retail Sector Faces the Shortage of Workers
US retailers struggle to scrape up workers to fill more than 1.1 million vacancies in preparations for the upcoming holiday season.
By Julija A. · September 29,2021
Leave your comment

There are no comments yet
Reviews